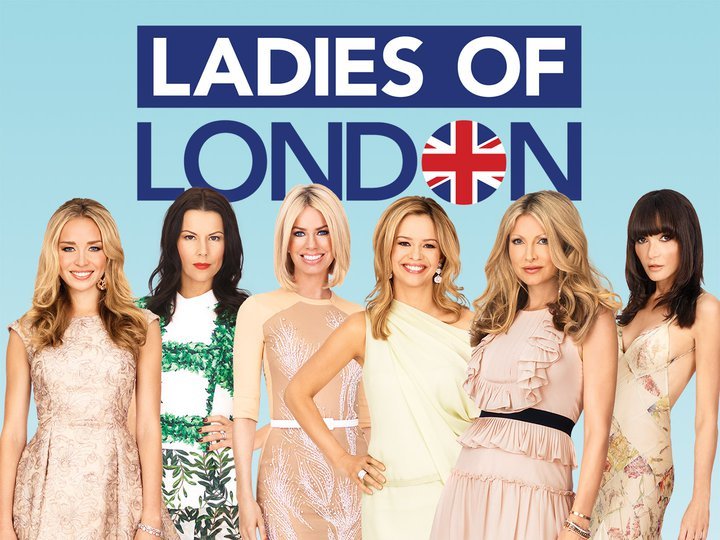 This week begins with a visit to Marissa’s moderate home so that she and Caroline can drone on and on about Thanksgiving. The ladies flop down in bed, perform the ritualistic Removal Of The Boots, and reminisce about a Thanksgiving dinner that, thankfully, landed on the cutting room floor.

Meanwhile, Annabelle, Marissa, and Julie navigate a gallery opening littered with bear traps. Julie is thrilled that anyone wants to take her photo, oblivious that the photographers are only snapping her shot in the hopes that Annabelle will wander into the frame. I guess cast-off attention is better than no attention in the reality television world….

Oh jeez, it’s Caroline and Caroline. How am I supposed to recap this crap? Buttery Blonde Caroline and Slightly Brassier Caroline? Oh wait—the newer Caroline is a Baroness! So it’s Caroline and Baroness Von Caroline of the Haughty Taughty Carolines. “I come from a really important, old, aristocratic Danish family.” Well, at least she’s modest.

Baroness Caroline is having a fahncy pahtay and Julie wrangles herself an invitation, plus one. She’s bringing Juliet as her date, and OMG! What to wear? WHAT TO WEAR?! They borrow two of Annabelle’s red McQueen dresses because who doesn’t have spare red couture lying around the house? The party is done to the nines and, I have to say, Baroness Caroline’s dress is stunning. She manages to pull off effortless elegance, barefoot because why not, and is quickly turning into my favorite Lady. Until she speaks. “My parents, my grandparents, my great parents, have been renowned for throwing the most incredible dinner pahtays.” Just, ugh.

It’s goose for dinner, but Juliet doesn’t eat goose. It’s like Fopperton Estates all over again with this one. Baroness Caroline dives right in and gnaws on a goose wing with her bare, ladylike hands, hawking up what is either a chortle or a hairball for good measure. And for dessert, fruit. But much like Juliet and the Goose (not a bad name for a children’s book), Caroline doesn’t eat fruit. It’s all due to a terrible boarding school incident that was traumatic enough to remove an entire food group from Caroline’s pyramid. But Baroness Caroline is having none of it and force feeds Caroline an orange glob because that’s what friends do, right? Then, before the last citrus has been swallowed, Baroness Caroline kicks everyone out of her home. Did I mention that I really, really like this Lady?

The next drama surrounds a holiday party at Royal Albert Hall. Marissa doesn’t invite Juliet to the Christmas Carol Sing-Along which I thought was something that didn’t require an invitation from Marissa so much as a donation to the appropriate charity, but what do I know, I still eat my goose with a knife and fork. Ooh, Annabelle calls Marissa “upper aspirational middle class” for hosting the party. Zing!

So what does Juliet do while everyone of any import is at Royal Albert Hall? She meets her husband for a drink outside, in the winter. It’s as sad as it sounds, and later that evening or week or month, Juliet has a drink with Marissa which is even sadder. Juliet, honey. Just stop trying so hard. You do you, but quietly in the corner.

Next week, “Did you just straddle my husband?” “We both did, dahling.”