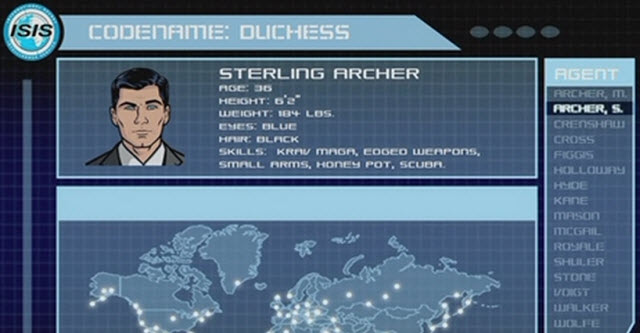 Archer fans let out a sardonic guffaw when America’s next great terrorist threat was revealed as ISIS (Islamic State Of Iraq and Syria). Or as we know it, ISIS (International Secret Intelligence Service).

So what was Archer to do? Embrace the awkwardness, or back away slowly from the cray-cray? I mean, it’s a cartoon, so it can do anything. One weird episode set in quasi-Syria could make for spectacular satire. Kid Notorious poked Kim Jong Il with a sharp, absurdist stick and the world didn’t end. 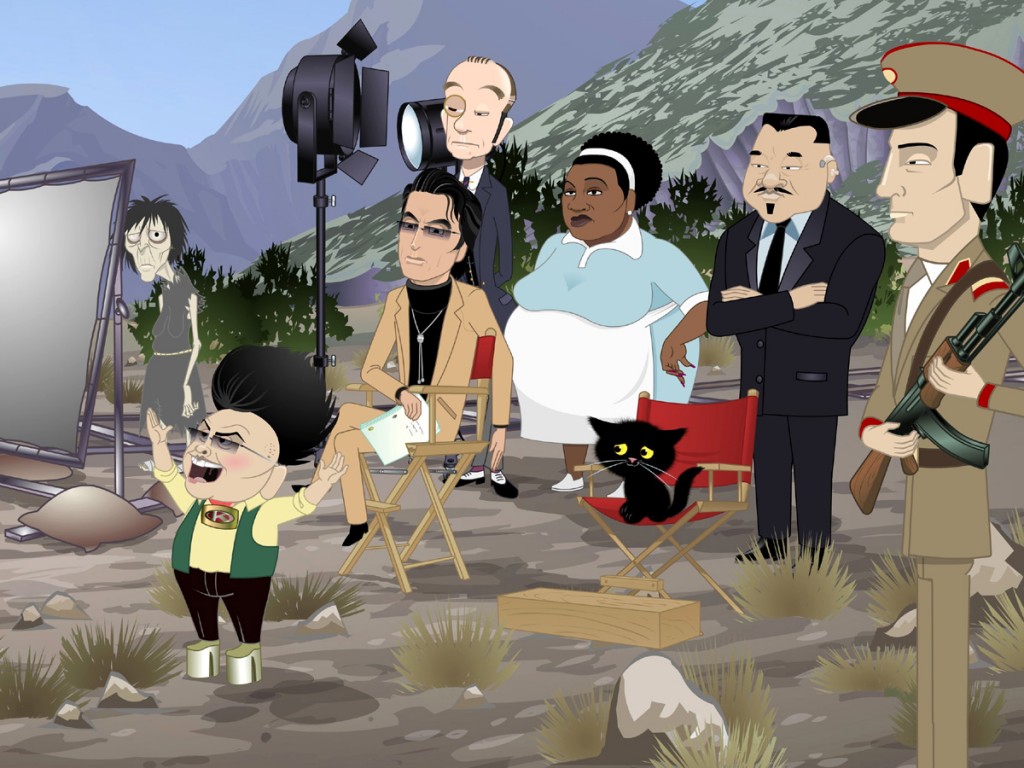 (Last I checked, Robert Evans was alive and well-ish, probably on his umpteenth plastic surgery. The whereabouts of Slash are…unknown.)

Anyway, Archer is no Kid Notorious, and FX is no Comedy Central because the writers, producers, muckity mucks, etc. are running as far away from the most perfectly bizarre intersection of animation and reality as humanly possible. It is reported that the sixth season will quietly eliminate any mention of ISIS. the show’s creator Adam Reed told The Daily Beast they “got sort of lucky and could organically make a merger with the CIA, so we went back and retroactively painted out the ISIS logos in parts of the show, and we just don’t talk about it in dialogue.”

Boooooring. And disappooooointing. Tsk tsk tsk. The least they could’ve done was change ISIS to STD (Secret Things Department). So. Who’s got a spare ISIS coffee mug I can borrow? I mean have.